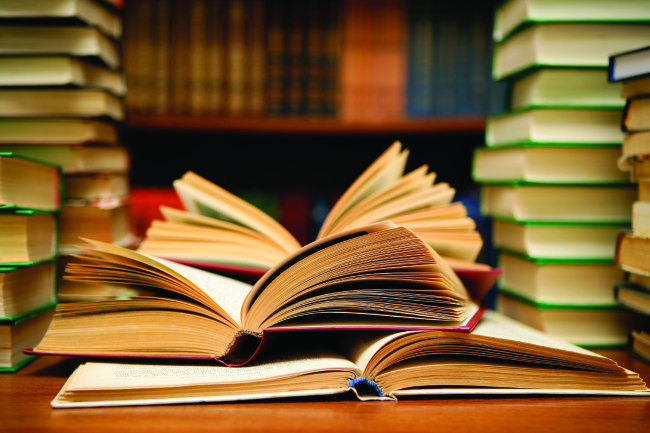 The Goldfinch, by Donna Tartt

I've been kinda-sorta meaning to read this book for a while now; ten or so years ago I read The Secret History & loved it, in that kind of way that you love a book that is utterly depressing and dark and heartbreaking as shit but so incredibly well-written that you almost can't put it down. I'd been putting off The Goldfinch because I wasn't sure I was up for the all the darkness, but recently a friend was like, "No seriously. Amazeballs," so I took it with me on vacation.

Depressing? Check. Dark? Check. Heartbreaking as shit, especially for someone who spent many years working with teenagers? Check. But, like The Secret History, it was also beautifully and poetically written, and in some way I can't really understand or explain Donna Tartt manages to pull off writing a wide range of characters from disparate worlds (despondent teenagers, Manhattan socialites, Russian drug dealers, high-end art dealers, etc.) convincingly & authentically, down to the text messages they send one another.

On the one hand I kind of think I'd say this is a great read as long as you're not going through dark, nasty stuff at the time, but on the other hand, maybe this is EXACTLY the type of book you should read in that case because you might decide that things aren't really all that bad by comparison.