Congrats on making it through another year, you crazy diamond, you! This year I read 80 books & over 32,000 pages. We're now at the tail-end of quarter 4, so let's talk about what I've been reading over the last three months.

As you may or may not already know, I've been reading a classic a month for the last two years. It started as a one-year project in 2014, but I've enjoyed it enough to keep going with it & will probably continue until it starts to feel like a chore.

These were my last three classics of the year:

October: The Picture of Dorian Gray, by Oliver Wilde (1890, 166 pages). 4 stars. This was my spooooky Halloween read! Young, beautiful, innocent, naive Dorian Gray sits for a portrait for an artist friend, who proclaims the painting his best work. Dorian is suddenly struck by the horrible thought that he will age and lose his beauty while his portrait will remain beautiful and youthful forever. In a fit of panic he desperately prays that his and the painting's roles should be reversed, so that the painting ages while he stays young and beautiful. Not only does his wish come true, but the portrait also begins to reflect the condition of his soul. Creepiness and philosophy ensue. The writing is clever and gorgeous, and Wilde is a master of dry wit & witty repartee, plus it's less than 200 pages so pretty easy to knock out on a plane ride or similar. But, it is worth mentioning that it's still not a light read. Some parts of it are quite dense and heavily philosophical (I found myself carefully re-reading many sections because I didn't catch or process it all the first or second time around), so definitely something to save for when you are fully alert and not distracted. 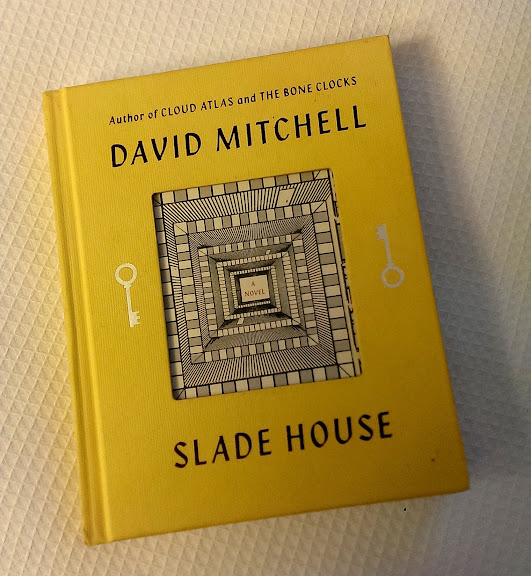