I spent Wednesday at the SVMI General MAC meeting, listening to David Foster give us an overview of the 2018 Mathematics Assessment Collaborative data. We sat in grade level groups, and since I had attended scorer trainings for Integrated 1, 2, and 3, I joined the Integrated 1 table, where copies of several of the 2018 tasks and rubrics were stacked on the table, along with copies of student work.

Next David asked us to look through the student work and see what patterns emerged in terms of how students did with different parts of the task. Although much of the task was devoted to making sense of and solving systems of equations, one of our table members pointed out that most of the papers were either very good (7-8 points out of 8) or very poor (0-2 points), and you could almost perfectly predict which bucket a paper would fall into just by looking at their response to the first question, which asked students to take an equation given in standard form and rewrite it in slope-intercept form--something like, let's say, 8x + y = -13.

David's next instruction to us was to choose one particular area that as teachers we might like to revisit with the class based on the papers, come up with a learning goal, and then select one or two pieces of the work with which to create a re-engagement prompt--a question that directs students to examine a focused element of the task, but is open-ended enough to invite a variety of responses and inspire meaningful discussion.

Although much of "Alan's Equations" focused on systems, we were concerned about this first problem, which seemed in some way to function as a sort of gatekeeper to the rest of the problem. If students couldn't change an equation from standard form to slope-intercept form correctly, that did not bode well for their ability to make sense of and work with systems.

So, we created the following re-engagement prompt (I'll admit to refining it just a touch, as I've given it more thought since Wednesday):

What do you notice about these two equations?

What about them is similar?

What about them is different?

For those who are not familiar (and many aren't, don't feel bad), a re-engagement lesson is where you have students work on a task (alone, in pairs, groups, whatever), and then later you go back and review the student working, looking for patterns in what students understand and what they struggle with. Then you pick one specific piece that you want to dig in further, choose one/two/three/whatever pieces of work, and come up with some questions to pose to students about the work that will get them thinking about the math you want to dig into. (This is in contrast to 're-teaching', where you pretty much just teach the same stuff over again slower and louder and hope that somehow this time it sticks.)

Now, a prompt is not a complete lesson, but this might be an interesting place to start in terms of getting kids to do some thinking about the extent to which these two equations are the same or different, what that really means, and how they might be able to check.

When all the groups had come up with our prompts, David directed each group to pair up with another group and share what we'd come up with. Our Integrated 1 group paired up with the Integrated 2 group and chatted about both our prompts, and in particular shared with them that we felt this type of error--rewriting 8x + y = -13 as y = -13 + 8x--indicated a lack of true understanding of the equals sign and its role in determining how we can manipulate equations.

"It's how kids think about the manipulations," said someone, "as moving things around, rather than thinking about keeping the two sides in balance."

"It's even in the way we talk about it, the language we use with them sometimes when we're not being really careful," added someone else, " 'Oh, we need to get y on its own, so we need to move the 8x to the other side.' It completely obscures the idea of equality and the role of the equals sign."

Yep; I've been guilty of that at times and I know I'm not the only one. In part, this is what is meant by "Attending to precision" (Mathematical Practice #6); as experts with solid understanding, it's easy to slip into casual, somewhat sloppy language. Meanwhile, kids with significantly less firm understandings are paying attention and sometimes getting the wrong message.

As groups finished their conversations, people began wandering around to other grade levels. At some point we had several elementary teachers come over and end up listening in on the conversation we were having.

"You know, we have the same issue in primary," said one woman. "You think you've taught them what the equals sign means but they don't really understand. That's why we've really started pushing this idea of balance early-on. Even in Kinder or first, we spend more time talking about different equations we could write, and how to keep them in balance, even using actual, physical pan balances. I'm so glad to hear you talking about this."

A couple of takeaways for me on this one:

1) Content is connected across the grade levels. Waaaaaay across. The foundation for success in Algebra is laid in elementary school, and a solid understanding of the idea of equality as well as the role of the symbol '=' is one of the biggest predictors of whether or not students will struggle. A number of studies have shown that when students (of varying ages) are asked to fill in the blank for an equation like 8 + 4 = ____ + 5, a scary percentage of them write 12. That is, they interpret the equals sign as meaning "Write the answer" rather than "the things on either side are the same."

2) We need to be very careful with our language around number and operation. Yes, as an adult with two math degrees, I know what you mean when you say "Move the 8x the other side" or "cancel the 4's" or "get rid of the x terms," but with students--even high school students--we need to follow our own advice and attend to precision, always connecting the procedures--what we're doing--to the underlying mathematical meaning. If we're subtracting 8x from both sides, we should say so. If we're dividing a term by itself to get one, we need to say that. Etc.

3) Re-engage, re-engage, re-engage! If my students are rewriting 8x + y = -13 as y = -13 + 8x, I am not going to fix that problem by standing up at the front with an example and saying to them slower and louder, "Students, let us now review solving one-step equations, here are the steps, now let's practice by doing one through thirty odd in your notebook." The issue here is not the procedure. The issue is that they are missing some fundamental understanding of how equations work, and we don't fix that by telling; we fix it by giving them something rich and confusing to chew on, by digging in, re-examining, asking confusing questions, and throwing their own questions back at them. If one through thirty odd isn't getting the job done, then time to try something else, preferably something that involves actual thinking.

Hornburg et al. (2015). A specific misconception of the equal sign acts as a barrier to children's learning of early algebra. Learning and Individual Differences 39(January). 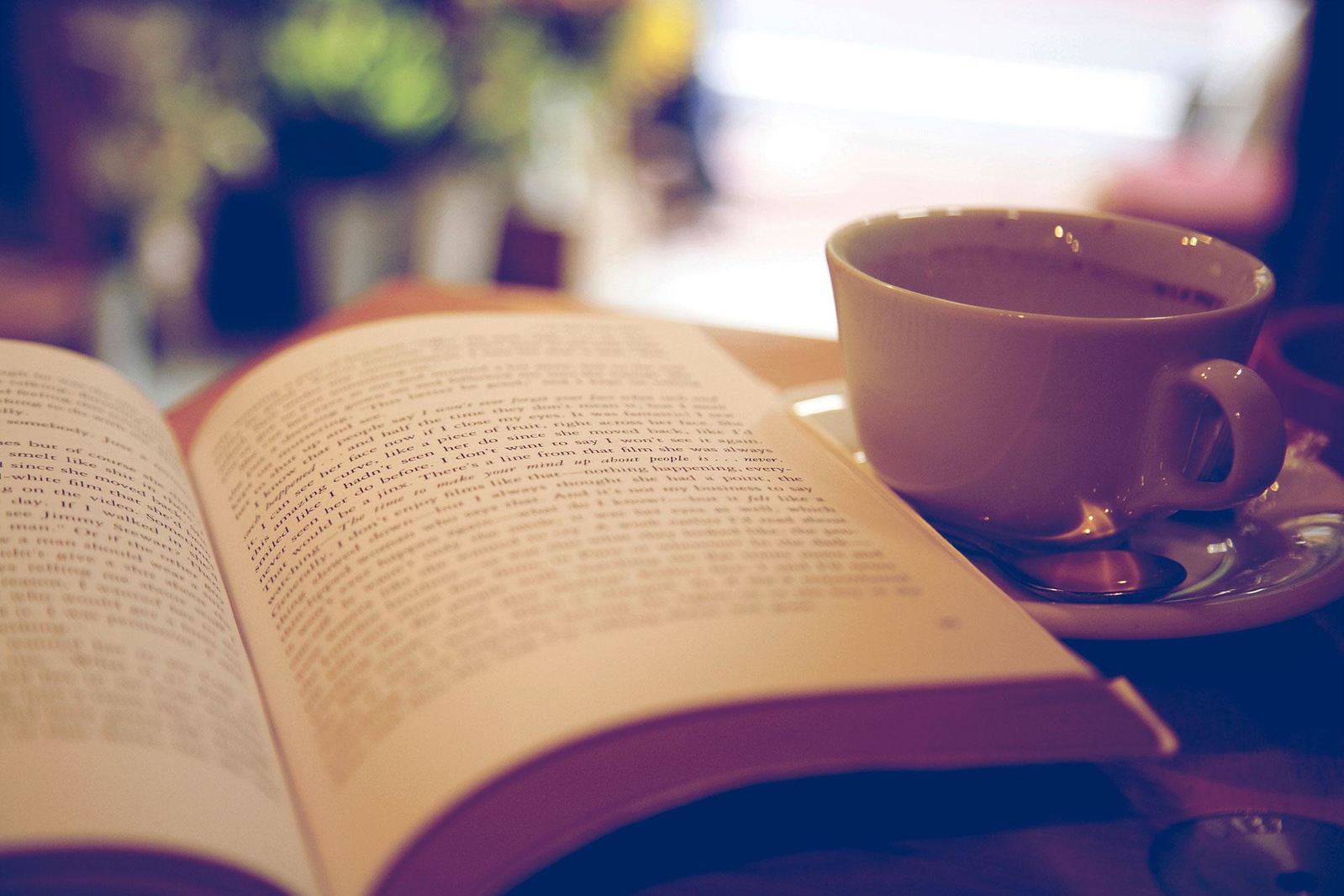 Soooo I've been working on getting my "Books 2018: Quarter 1" post together & suddenly realized that I never posted 2017 Quarter 4! Whaaat?? Such incompetence.

Anyway, here it is. Better late than never, amirite?

Nothing like logging out of work email for the year and curling up by the fire with a good book! The holidays were busy with various family & social events and all kinds of travel, but I still found some time to knock out a few tomes.

As you probably already know, I've been reading a classic a month for the last two years. It started as a one-year project in 2014, but I've enjoyed it enough to keep going with it & will probably continue until it starts to feel like a chore. You can find my past reviews by clicking on the "books" tag at the end of this post, or be my friend on Goodreads. (You can also just go to the site & hunt down my review feed without being my friend, if that's more your speed.)

ICYMI, the classics I selected to read in 2017 are here.

On to the reviews!