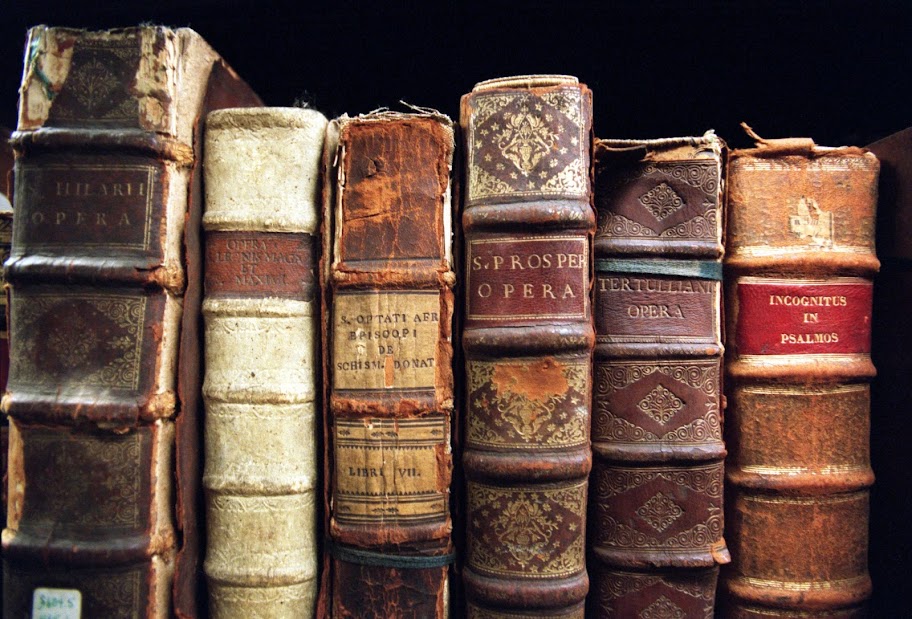 Dudes, I just cannot talk about the holidays. Can. Not. I am mentally bloated with it. Maybe later.

I can always talk about books, though.

Back in January, I declared 2014 the Year of the Classics & assigned myself one classic novel to read for each month of the year (plus a couple of super short ones during vacation months). I may not have gotten my 3:30 marathon this year, but damned if I didn't KILL IT in the reading-classic-novels department.

(You can read the January-May update here.)

JUNE: The Brief, Wondrous Life of Oscar Wao, by Junot Díaz. Aw, man. Why'd I have to read this? I don't remember who recommended this book to me, but whoever you are, I love you, but also kind of hate you. It's mainly about the eponymous Dominican Oscar de Leon, & does indeed chronicle his brief, wondrous (tragic, heartbreaking) life. But it also takes side trips to tell you about the (inevitably horrific & depressing) lives of other members of his family--sister, mother, grandmother, grandfather, etc.--all of which weave together to create the rich, complex, gut wrenching story of the entire family. Fresh, original, & inventive? Check. Writing that should probably also qualify as some sort of poetic acrobatics? Check. Utterly depressing pretty much start to finish? Check check check. An amazing read, but proceed at your own peril. Then go read Dad Is Fat or something.

JULY: To Kill A Mockingbird, by Harper Lee. 1) Once again, timeless classics for the win. Can I give it 10 stars? 2) In my humble opinion, this is the bar to which YA fiction should aspire. 3) Atticus Finch is very probably the best (fictional) human being to ever walk the (fictional) earth. 4) I don't fully understand the magic with which Lee has woven this story, but somehow she managed to write a sober, poignant, heartbreaking tale addressing some pretty hardcore themes (race, class, gender, family, community, loyalty, justice, rape, murder, and on and on and on) without it being depressing as hell (though I'm sure having the story told from the point of view of a precocious 7-8 year old has something to do with). I've been avoiding it forever because it sounded so dark and depressing, and though it deals with some pretty serious stuff, it's all unquestionably underlined by the ideas of hope, optimism, compassion, and unwavering belief in the fundamental goodness of human beings. 5) How did no one assign me this book in school??? Required reading for all teenagers, I say, particularly in the South. 6) Actually, make that anyone who lives in this country. Just go read it.

AUGUST: Madame Bovary, by Gustave Flaubert. I read some reviews of MB before starting it & noticed quite a bit of rancor directed at Emma ("Madame Bovary"), so I was expecting her to be a nasty, horrible, supremely unlikable witch. But honestly, I spent most of the book feeling sorry for her. She came across not as an evil whore but as a very sad, isolated child who spends most of her life desperately searching for some way to be happy. I mean I'm not condoning adultery but I don't find it all that hard to emphasize with a woman in that position (who is probably clinically depressed and living altogether in the wrong time period for getting some much-needed marriage counseling) turning (at length! After much shame & guilt over her feelings!) to a person and a relationship that appears to offer some glimmer of not-misery. And yes, obviously some very bad decisions around finances and money were made, but she is very very far from being the first or last tortured, unhappy soul to seek happiness in luxury and material possessions. So please. If you decide to give this one a read, cut the poor woman some slack for being born an isolated female in the mid-19th century with mental health issues & no real recourse besides "suck it up & be miserable."

SEPTEMBER: One Hundred Years of Solitude, by Gabriel Garcí­a Márquez. I have to admit, I'm glad I hung in there, because I did get to the end and kind of go, "Ohhhhhh, I see what game you're playing here, GGM. I guess." But I feel like it's the kind of thing that works better in concept than in actual practice, because I spent most of the book dragging myself from page to page & desperately trying to keep straight a hundred different characters most of whom have the same name, and by the time I got to the end I wasn't sure the payoff was really worth it. I feel like this is probably what it would be like to read the transcript of a telenovela written a hundred years ago by a philosopher. Also, it uses phrases like "hermeneutical delirium" and has a serious passage about trying to prove the existence of God via chocolate.

OCTOBER: The Strange Case of Dr. Jekyll and Mr. Hyde, by Robert Louis Stevenson. I found this one interesting to read just because it gets referenced by people/culture/other literary works so often. I thought I was pretty sure I had internalized the story via osmosis, but it turns out there was a little more to it than I realized. I was also a little worried that the language might make it a slog (the same fear I had about Uncle Tom's Cabin), but it was actually pretty easy to follow. So yeah. A short, easy read, and now I can actually say I know the story, as opposed to just assuming I do because it's such a huge cultural icon.

NOVEMBER: Journey to the Center of the Earth, by Jules Verne. I have a feeling I just read this book too late & maybe I would have loved it in elementary school. As it was, it just felt patently absurd, not all that interesting, and about 75% of the way through became an all-out slog that I only really finished because it's so short. Also the main character is a whiny little bitch who clearly just hates fun & adventure & should have stayed home with his girlfriend.

**NOVEMBER BONUS READ**: The Metamorphosis, by Franz Kafka. Okay fine I haven't actually gotten around to this one yet but I am totally going to blow through it on the plane.

DECEMBER: The Little Prince, by Antoine de Saint-Exupéry. See above.

In lieu of giving you a dewey eyed reflection on my Year of Running (I'm sure you'll see plenty of those anyway), I'm instead planning on my final post of 2014 being a list of my top reads. It seems like a lot of runners out there are also big readers, so I figured you'd might enjoy that more anyway. ;)